Our vision is to provide the management of an organization with deeper insight into their business, especially as it pertains to risk. Our goal is to help the organization to enhance employee wellness, productivity, and engagement. 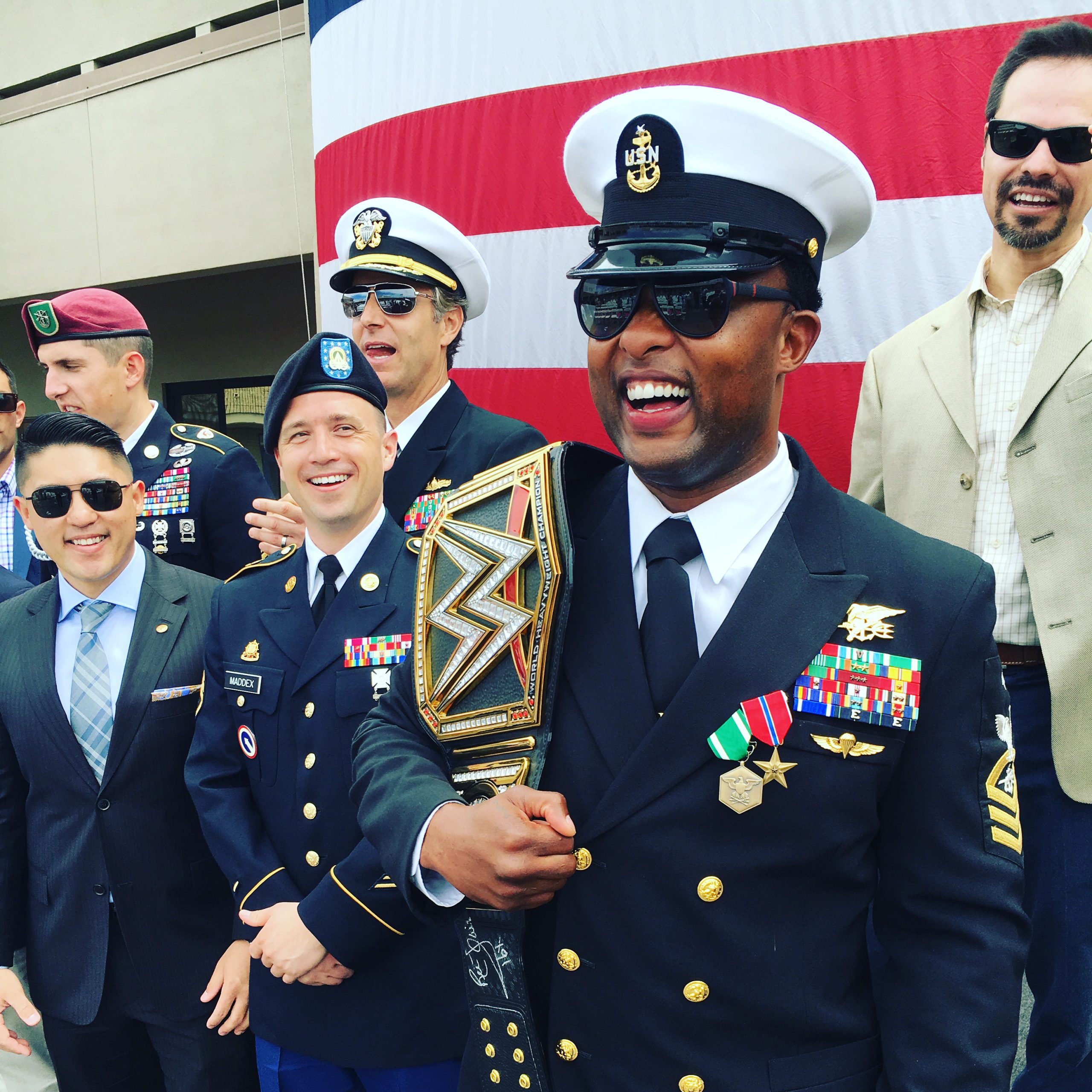 Following a 20-year career in the Navy as a SEAL, I was sitting in class, completing my graduate studies at the USC, Marshall Business School on December 2nd, 2015.  Out of nowhere, everyones’ phones started lighting up with Google alerts, mine included.  This was the day the Inland Regional Center in San Bernardino, CA was attacked by a radicalized Islamic couple, one of whom was an employee of the Health Department that was hosting the Christmas party.  Given that I’d recently returned from what was my most violent deployment to Afghanistan in a 20-year career, I couldn’t believe I was seeing nearly the same level of violence in the workplaces of small-town America, that I’d seen in Afghanistan.

A couple of weeks following that instance of workplace conflict and violence, I started personally receiving calls from friends in the medical industry and they all sounded alike; “We are scared.  The hospital/clinic isn’t giving us any training and we don’t think there’s any planning around how we protect ourselves and our patients in the event of a serious workplace violence attack.  You are the only person that we know that understands these things.  Will you come up and speak with us about it?”

It was then that I realized the market was telling me exactly what it needed from someone with my skill set, and our company was born.  I’m a protector of people; it’s inherently who I am.  Becoming a Navy SEAL only honed my natural skills and taught me how to think critically and very rapidly about how to protect human beings.  CommSafe AI is my way of continuing my service to human beings after a long and fruitful career in the SEAL Teams. 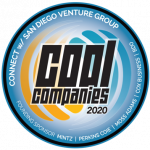 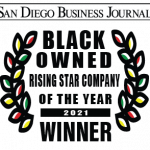 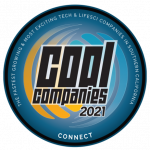